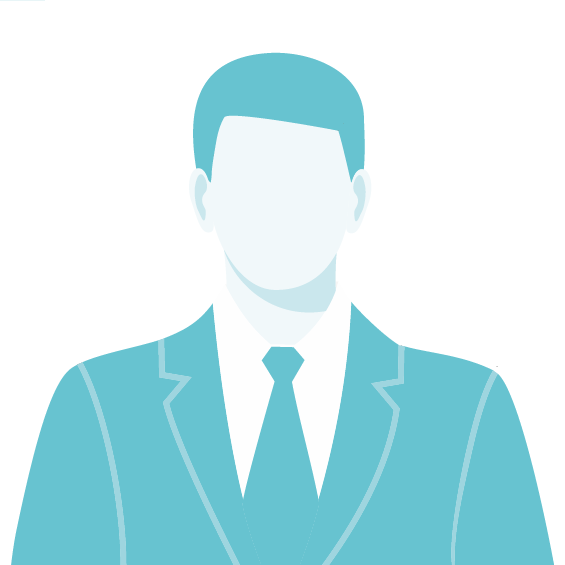 Luke Warren is the Chief Executive at the Carbon Capture and Storage Association (CCSA) and started his current position in October 2013. He joined the CCSA in 2009.

Luke has worked on a wide range of CCS policy issues for the association, including UK Electricity Market Reform, CCS regulations, European CCS activities as well as international bodies working on CCS and climate change issues. In his role he has provided evidence to Governments, developed multiple papers and spoken widely on CCS matters. He is regularly invited to participate in various national and international activities and groups that promote CCS as a response to concerns over climate change. Prior to joining the CCSA Luke worked in a number of positions in the energy industry.

Per-Olof Granström is EU Director at CCSA. He has previously held various positions in the European energy sector, such as: Secretary General of EDSO, Vice Chairman of the Global Smart Grid Federation, Director of European Affairs at Vattenfall, Executive Vice President at Swedenergy and Vice President/Director of trade at Nord Pool, the Nordic Power Exchange. He holds a M.Sc. in Industrial Engineering and Management from Linköping University in Sweden. 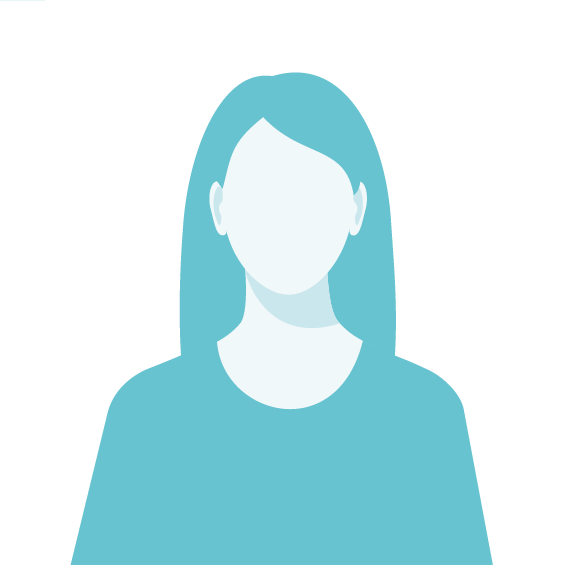 Giorgia Bozzini works as EU Policy and Communication Officer at CCSA in Brussels, supporting activities of the Zero Emissions Platform and the CCUS SET-Plan.

Prior to joining the CCSA, Giorgia worked for a European political foundation in Brussels, supporting the communications activities of a network of 46 members. Giorgia holds a Master’s Degree in European Affairs from the Free University of Brussels (IEE-ULB).

Meghann Kissane is the Communications and Events Officer at CCSA, supporting activities of the Zero Emissions Platform. Prior to joining CCSA, Meghann worked in Brussels as Communications Advisor at SolarPower Europe, the European solar power association.

Meghann is a graduate of the University of Limerick, Ireland with a BA in Applied Languages, majoring in French, Spanish and German.

Judith Shapiro joined the Carbon Capture & Storage Association in September 2006 to support the Association’s activities in CCS policy and communications, and represents the interests of the CCSA members in promoting the business of CCS. Judith has been with the Association since its launch in March 2006, and has assisted in establishing the Association to become the leading voice of the CCS industry, both in the UK and internationally, thus ensuring that CCS is now regarded as a credible low-carbon energy technology for the future.

As Communications Manager, Judith covers a wide range of topics, in particular ensuring that the varying views of the Association are appropriately represented in the political environment, the media, NGOs and the wider stakeholder community.

Prior to joining CCSA, Judith worked for both the UK Business Council for Sustainable Energy and the Combined Heat and Power Association as a Researcher. 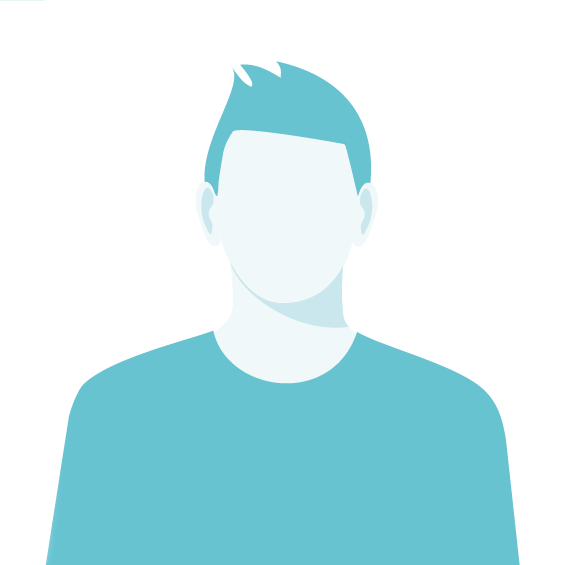 Chris joined the Carbon Capture and Storage Association in January 2019 after five years working as a Deep Subsurface Geoscientist at the British Geological Survey.

During his time at the British Geological Survey, Chris specialised on offshore CO2 storage site appraisal in the North Sea and East Irish Sea Basins. Chris brings a strong technical understanding of the geological aspects of CCS to the secretariat and is passionate to ensure that strong policy frameworks can be introduced to accelerate CCUS deployment across Europe.

Charlie is a Policy Officer at the Carbon Capture and Storage Association and is the coordinator for the CCSA’s UK Technical Working Group. He also provides support to ZEP’s Temporary Working Group, Network Technology.

Charlie worked as an ESG analyst for a blended finance organisation, providing policy and market research to its Private Equity Team. He has also organised several climate-related investor events at the World Economic Forum, engaging with a variety of stakeholders across the geo-political and financial landscape.

He holds a First-Class BSc (Environmental Science) and an MSc (Carbon Management) ​ from the University of Edinburgh. His thesis, ‘Carbon Capture and Storage in the UK: Challenges and Constraints’, won the University Prize for Best Environmental Science Dissertation. Charlie is passionate about carbon management, sustainable finance and thought-leadership across the international climate community.